ARGENTINA – World Guitar Festival
(Secretariat of Culture of the Nation and Union of Personnel of the Nation Organized by: Juan Falú)
– Concert series. The cache of the concerts, allows to cover the International transfer.
(Expenses for stay and internal transfers covered by the organization)

Recording a CD. produced by the composer, guitarist and producer Javier Salvador on the record label Jsm Guitar Records. The recording dates will be agreed upon as agreed between the producer and the performer and may take place between October 2019 and May 2020.

2nd PRIZE
€ 1200 in 2 concerts at University Venues + € 150 in travel bag
(Vice-rectorate of University Extension, University of Alicante)
(Fees and accommodation expenses covered by the organization)

SPECIAL AWARDS (optional in repertoire of the final)
– JOAQUÍN RODRIGO PRIZE + info € 500 donated by the Victoria and Joaquín Rodrigo Foundation
– LEO BROUWER PRIZE + info € 300 donated by the PIMA Classical Guitar Association and a batch of scores for the best music performer of Leo Brouwer offered by Editions Espiral Eterna
– AUDIENCE PRIZE. € 100 in cash.

All the winners will receive a diploma, trophy + Lot of Savarez products 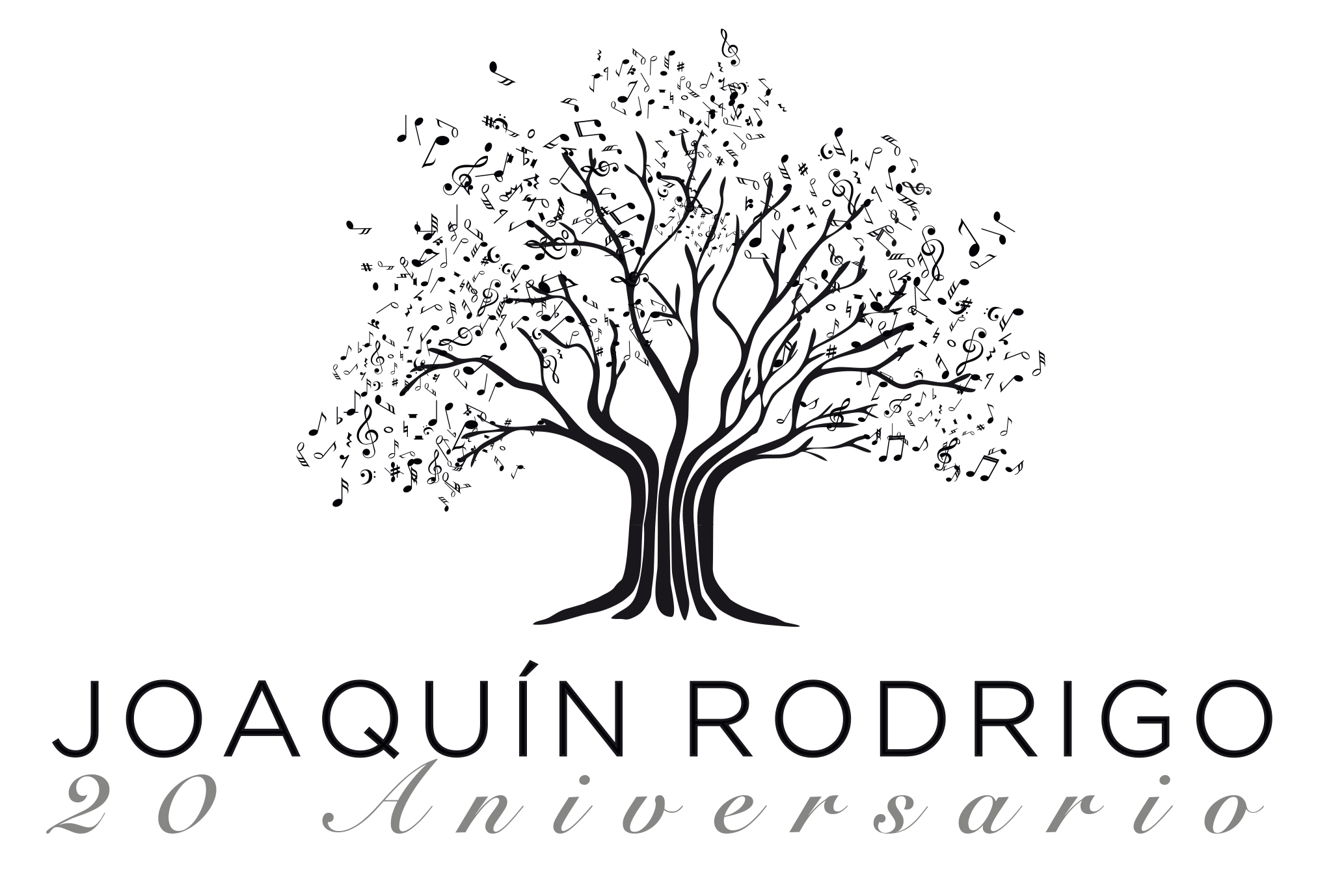 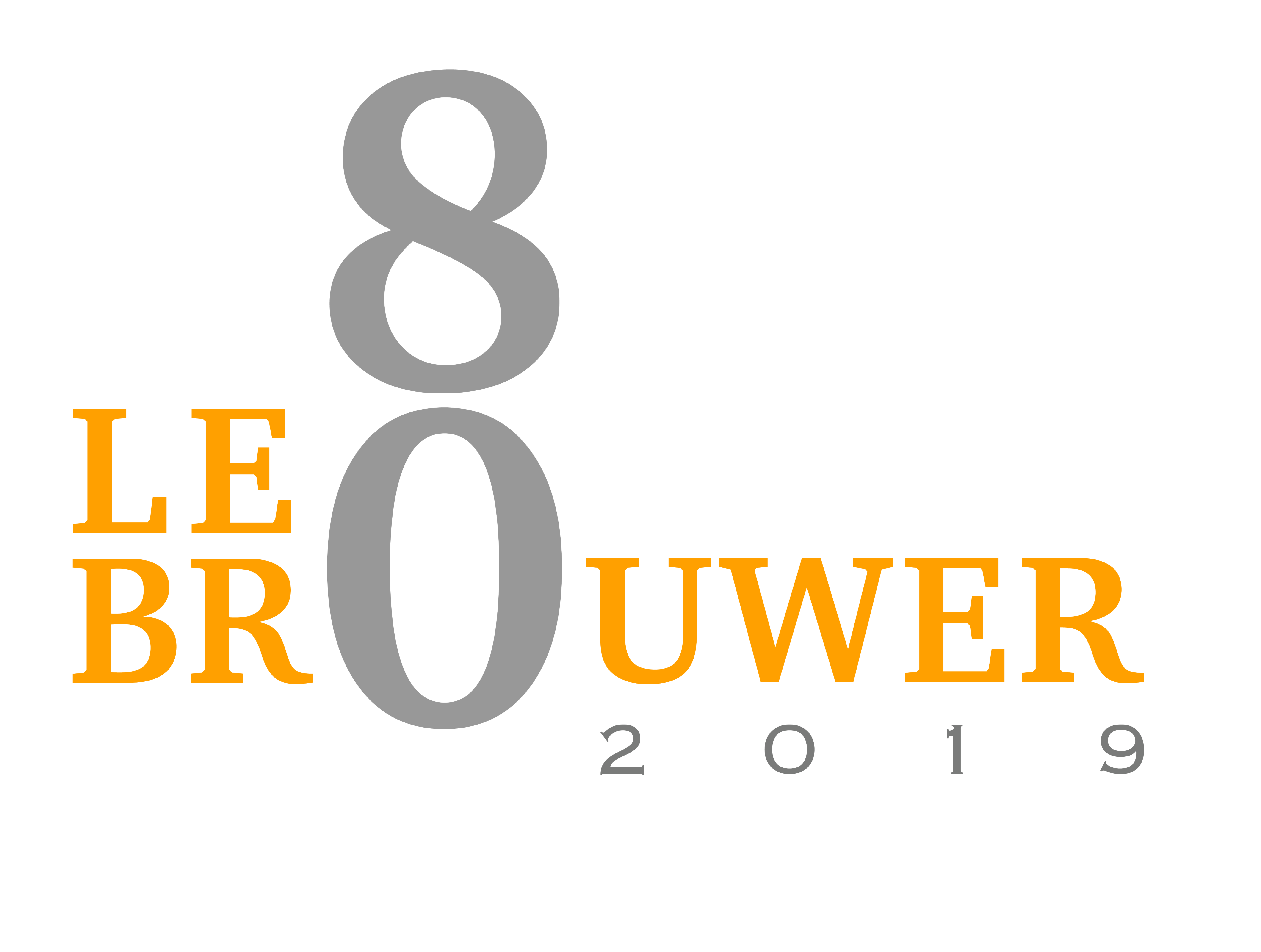